Innovation is iterative: start from an idea, find flaws, replace it with a better one, repeat. Each cycle destroys to rebuild. This is intentional constructive destruction; it isn’t Schumpeter’s creative destruction from systemic contradictions.

If ideas are willingly exposed to, and revised in response to constructive criticism, then the more iterations, the more robust the result. By that criterion alone, more iterations yield better ideas.

What follows does not work for the lone innovator. It requires people, the more the better, but only if they are interested, open to debate, fearless in sharing and absorbing opinions, advice, facts.

The destruction part can be sped up by making the target easier to hit. Proponents of the idea should make it as clear, precise, and accurate as possible. Invent, then define. It helps opponents be precise about flaws, and that speeds up the constructive step – you know what to repair, or at the very least where cracks are.

Isn’t that a paradox? Proponents should work more to make their ideas easier to beat. They’ll know that their earliest ideas are wrong, yet they need to force themselves to define them; they need to be prematurely precise, accurate, clear. Let’s advertise errors!

Keeping an open mind matters; it is a paradox, but one that can be turned into an accelerator. Instead of fearing destruction, define the idea – do what’s usually done much later: be as clear, precise, and accurate as possible, even if knowingly wrong; to do so, write it down, identify key terms in it, define them, and by doing so, build a glossary of the language you are using to describe the idea. This forces both proponents and opponents to confront incompleteness, vagueness, ambiguity, all of which are inevitable early in innovation. But that’s exactly the point: find flaws faster. Being precisely wrong is better than vaguely right.

This isn’t an easy approach to accelerating innovation. Quite the opposite, it asks much more from everyone involved. Defining is hard tout court – ask any scientist. Defining premature, fragile ideas is worse than hard – it is paradoxical: it requires people who accept and are comfortable with contradictions, and who see incompleteness, vagueness, ambiguity as opportunity. It requires a combination of knowledge, skill, and attitude that’s unlikely to be one’s default comfort zone.

I was lucky to have worked for about fifteen years now with exactly such people, across different teams, countries, and companies. We burned thousands of days, many millions of Dollars and Euros, tore through innumerable ideas, built and abandoned countless prototypes, trying to change one or other thing or behavior through the design of new services and products. It was exhaustive, exhilarating. But we did make wonderful things that hundreds of thousands of people used, and still do.

We put a lot of effort into producing exhaustive definitions of ideas we knew would not last long. Although we knew they were wrong, we wanted to know exactly what was wrong for the customers of these ideas. We were making it easier for them to criticise us. Exhaustive definition helped identify flaws better, so that every next iteration felt better planned. We saw definition as a price for confidence of being on the right track.

There are guilty pleasures when embracing this paradox. Iterations seldom obliterate. The new idea builds on the old. Constructive destruction – accelerated through paradoxically exhaustive definitions – creates collateral information which is valuable across iterations. The glossary captures a significant part of this. Memory of failures and partial successes is surprisingly useful. Innovation requires a combination of a conviction on what to do next and memory of failures.

What do you need to know, so that you can complement your favorite innovation method with Define/Destroy?

The purpose of the Define/Destroy series of texts that this one initiates is to cover some less and more, sometimes much more sophisticated topics, which should be known when applying Define/Destroy. I applied and developed the approach with various teams over a decade at least. I also taught some of it as part of my decision analysis and business analysis lectures at the University of Namur, in Belgium, and published pieces across different academic publications that I’ll mention where relevant. I will also go through several examples to make all this more tangible. Do not hesitate to get in touch if you have any questions, and if you disagree – especially if you disagree! 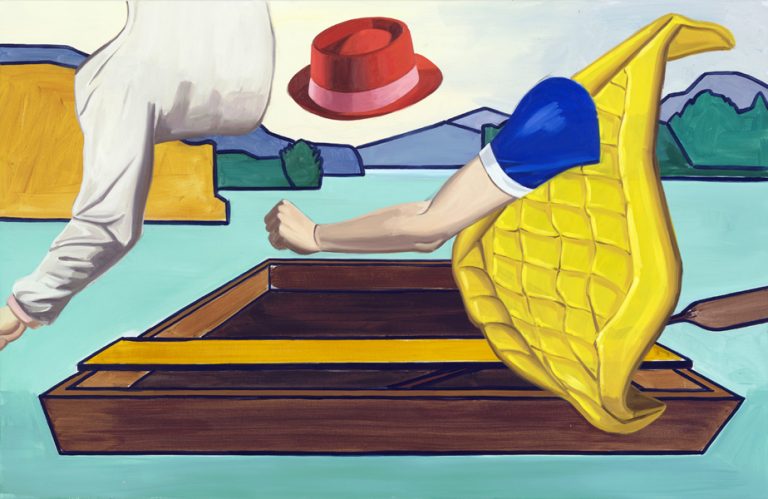 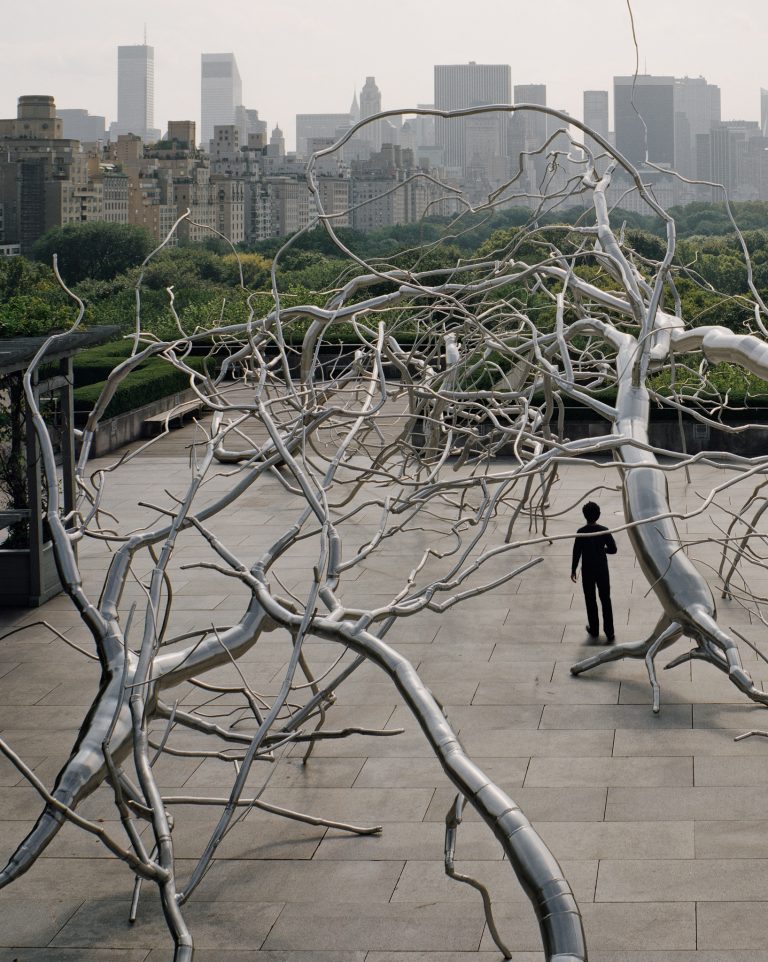 A definition is a record of past decisions. This is a simple idea that’s interesting to unpack. Let’s take the example of the term “Service” that was redefined in another text. There, I took the common definition of “Service” from WordNet, which was the following: Service: work done by one person or group that benefits… 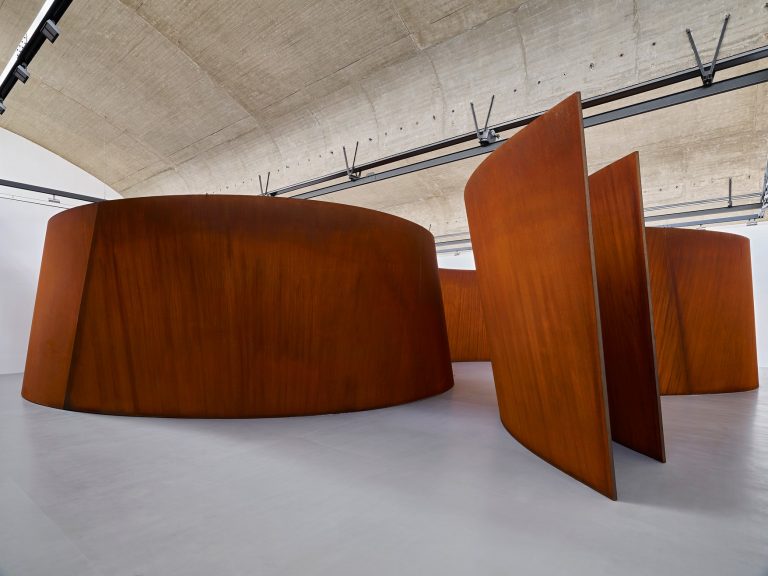 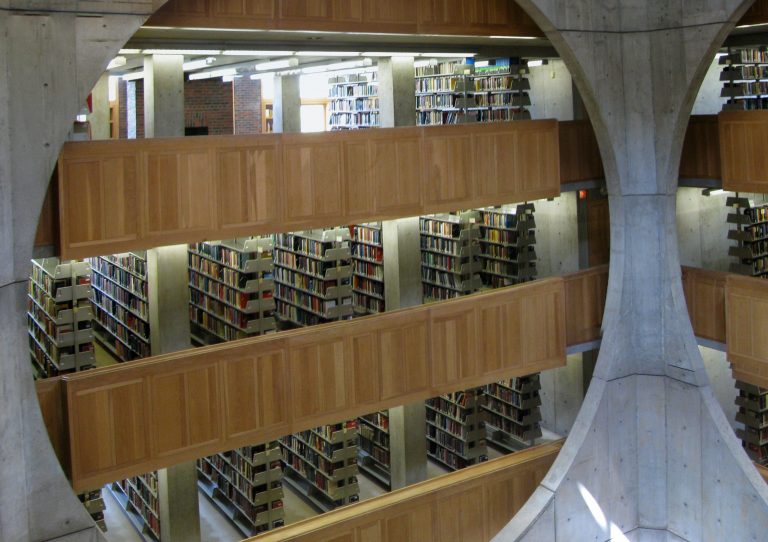 When you read a definition, which is more useful, to assume that it is rigid or that it can change, that there’s some plasticity? When you propose a definition, are you also intending it to stay as proposed, that is, to be rigid? Or, are you proposing it to help progress towards a better definition…