In a functional organizational structure, each team is responsible for a set of something called functions. An essential property of a functional team is homogeneity of knowledge within the team: people in it usually share similar educational background, similar expertise, similar career development paths. A clear benefit of functional organization is that it allows a team to expand while leaving team members specialize in knowledge required for functions that the team is responsible for.

The typical solution to the need for cross-functional collaboration is to shift from a purely functional to a matrix organization, sometimes permanent, often temporary, where an individual in a functional team will have one manager focused on supporting that individual in developing their function-specific knowledge, and another manager focused on how to best combine that knowledge with those in other functions, to achieve an outcome.

However, as long as functional teams are maintained, the manager of such a team will continuously face a tradeoff: the manager needs to split time between learning new knowledge within the team’s specialty, and learning new knowledge that supports cross-functional collaboration. The latter may be one driver for continued demand for MBA-type education: basic and practice-oriented education in economics, finance, decision analysis, operations management, and so on – i.e., basic knowledge of business administration – targeted at people who do not need to specialize in any of these areas, but are specialists, or will specialize in other functional areas (e.g., engineering, chemistry, biology, medicine, etc.).

How do these costs manifest themselves in a functionally organized firm? The more functional managers lean towards developing business administration knowledge, the less resources they have to deepen functional knowledge, which will eventually erode innovation and quality of functions their teams provide. The more they invest in specialization in their functional area, the higher the opportunity cost to better perform cross-functional coordination and the management of their functional team.

The interesting implication of expanding the classical functional organization by having these supporting administrative teams that service functional managers, is that it is exactly these teams that will have best insight into resource plans, goals, and targets at the level of all functional teams, and are therefore able to support planning and forecasting in ways which no functional manager themself could achieve – simply because the latter have to keep their focus on specialized non-administrative knowledge and services.

This dynamic between functional and business administration teams creates an interesting distribution of information, that functional managers need to be particularly aware of: the cheapest way for a functional manager to find out the dependencies of their team on others, and of others on their team (both of which are crucial in planning what the functional team needs to do, and resources it needs to do so), is not to go to all functional teams, but to those teams responsible for business administration. Notice the paradox, or at least a tension: non-experts in functional areas might end up holding key information about dependencies between functions, a paradox because they are non-experts in what that information is about. 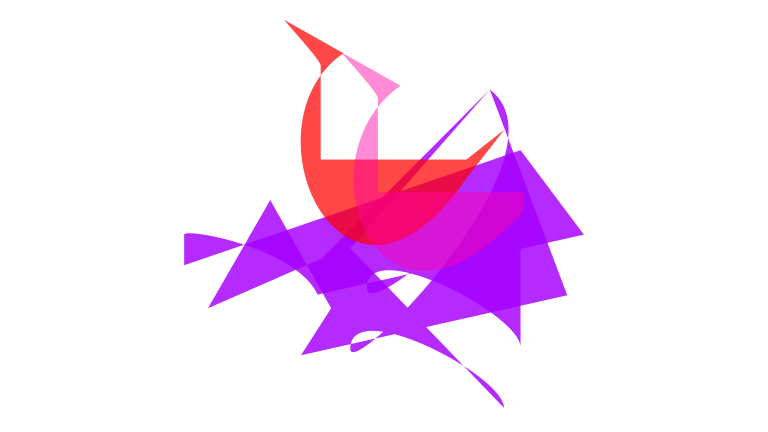 There is a simple condition, called “fitness improvement” that triggers (i.e., is both necessary and sufficient for) the change of a requirements model. The problem with it is that it is simple to define, but expensive to check when it verifies in practice. What is that condition, and why is checking it expensive? In discussing…

This paper investigates aspects of the problem of software evolution resulting from top-level requirements change. In particular, while most research on design for software focuses on finding some correct solution, this ignores that such a solution is often only correct in a particular, and often short-lived, context. Using a logic-based goal-oriented requirements modeling language, the…

It is not feasible to engineer requirements for adaptable and open service-oriented systems (AOSS) by specifying stakeholders’ expectations in detail during system development. Openness and adaptability allow new services to appear at runtime so that ways in, and degrees to which the initial functional and nonfunctional requirements will be satisfied may vary at runtime. To… 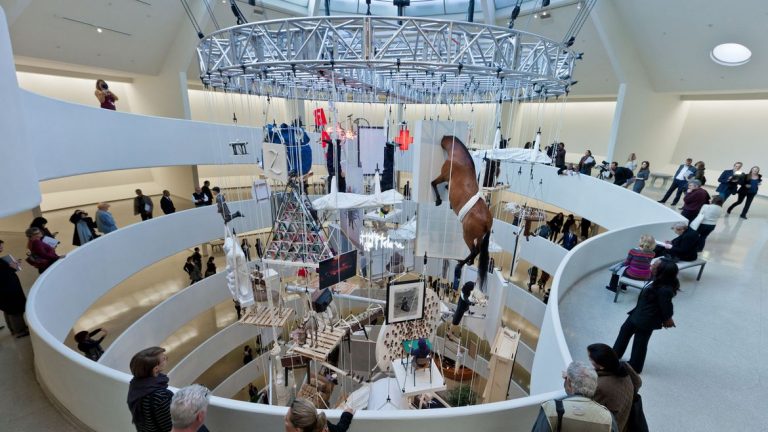 In a firm, what is the relationship between transparency of information and specialization of work?  Increasing specialization means that individuals over time deepen a relatively narrow set of skills and knowledge required for these, in response to the opportunities and problems they are responsible for. There are organizational structures that evidently encourage specialization, such as…