In requirements modeling languages, refinement and decomposition show up as two relationships over requirements. Both terms are also, somewhat confusingly, used to refer to processes for changing the information in a requirements model. Although they have different origins, and appear in different modeling languages, they are actually not independent relationships. I will argue below that decomposition is a special case of refinement.

Following classical requirements engineering literature, I’ll assume below that we have some set of requirements R and domain knowledge K; together, I’ll call them “the problem”. To solve the problem, a specification S needs to be defined, such that K and S entail R. In that context, here is how Zave & Jackson [1] use the term refinement; it is a process of changing R and S until K and S entail R.

The analogy to program refinement is clear if you also read Wirth’s “Program development by stepwise refinement” [2]; an excerpt is below.

Wirth mentions decomposition in the second paragraph in the excerpt above, as a way to progress through steps when doing refinement.

Going back to requirements, and if I follow the analogy that Zave & Jackson mentioned, then I have to take the following seriously: if I say that a requirement R1 is decomposed into R2 and R3, then I also said, according to analogy with Wirth’s program refinement, that R1 is refined by R2 and R3.

If we still sticking with the analogy to Wirth’s program refinement, then it turns out that every refinement of a requirement is also a decomposition of the requirement, and vice versa. This is the case if, again we keep the analogy, and if we agree with Wirth in the following claim.

Let’s now look at how the idea of refinement is adopted and adapted in goal-oriented requirements engineering. Below is how Darimont & van Lamsweerde define goal refinement [3]; for all practical purposes in the present text, I’ll assume that “goal” is synonym with “requirement” (although this is a simplification, as van Lamsweerde takes a slightly different view [4], where a requirement is a goal that can be assigned as a responsibility to an agent, whereas there can be goals which cannot – and therefore need to be further refined until they can be called requirements).

A goal (requirement) G is refined by goals (requirements) G1, G2,…, Gn if and only if the following four conditions are satisfied (the excerpt below is from [3]):

What is apparent from goal refinement, is that if you understand “decomposition” to mean that you are replacing G by more than one other requirement, then indeed, you could argue that whenever you refine a requirement, you are in fact decomposing it.

So refinement and decomposition are synonymous, in case you literally look at the number of requirements.

A more nuanced approach is to ignore numbers of propositions or requirements, and instead observe that refinement can result in a change of the requirement. Consider the following example, a requirement for a system that needs to perform some computation within a threshold amount of time:

R: Time to compute the result should be under 100 ms.

Now, let’s say that the computation can be broken into three steps, A, B, and C. We could indeed say that we decomposed R if we refine it into R1, R2, and R3 which are as follows:

If I write the implication “R1 and R2 and R3 implies R”, then the goal refinement conditions hold, and refinement and decomposition are equivalent over R, R1, R2, and R3.

But let’s say that the relevant stakeholders now said that they want the computation to be done in under 70 ms. I could refine R to state this change. Namely:

R4: Time to compute the result should be under 70 ms.

K1: Stakeholders changed their mind and are asking that the computation is done in 70ms instead of 100 ms.

If I add the implication “K1 and R4 imply R”, I have satisfied all goal refinement requirements, and I can say that I refined R. But can I also claim that I decomposed R? I would argue not, and so we end up with a possibly confusing conclusion, that if refinement is defined as goal refinement is, then decomposition is a special case of refinement. I do take that conclusion seriously, as there are no reasons that I see, based on the definition of goal refinement, for why the refinement or R with R4 and K1 is incorrect. So program refinement and requirements refinement are not equivalent, and the analogy of the latter to the former is, as is clear above, debatable.

Of particular concern in requirements engineering is the selection of requirements to implement in the next release of a system. To that end, there has been recent work on multi-objective optimization and user-driven prioritization to support the analysis of requirements trade-offs. Such work has focused on simple, linear models of requirements; in this paper, we… 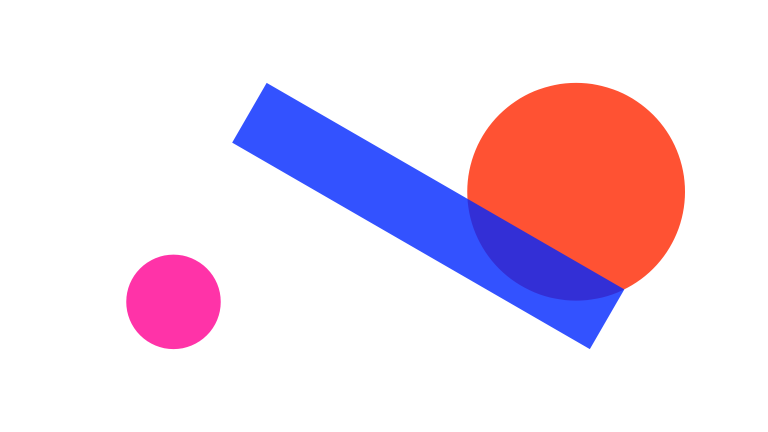 It requires paraconsistent reasoning and involves cognitive dissonance to think at the same time about requirements in the way promoted in mainstream requirements engineering, and then use the DevOps loop (and the broader model), a method that has been demonstrated to work (and I’ve seen it applied in a team I was part of in…

As software engineers create and evolve information systems to support business practices, these engineers need to address constraints imposed by laws, regulations and policies that govern those business practices. Requirements modeling can be used to extract important legal constraints from laws, and decide how, and evaluate if an information system design complies to applicable laws….