Representation and reasoning about information system (IS) requirements is facilitated with the use of goal models to describe the desired and undesired IS behaviors. One difficulty in goal modeling is arriving at a shared understanding of a goal model instance, mainly due to different backgrounds of the system stakeholders who participate in modeling, and the subsequent disparate use of terminology. Lack of shared understanding, or, in other words, the presence of multiple interpretations entails no guarantee that stakeholders’ expectations expressed in the model instance will be appropriately understood during the subsequent steps of system development. Among the many potential causes of multiple interpretations, this paper focuses on a critical set of such causes, namely: ambiguity, over-generality, synonymy, and vagueness of information represented in instances of goal modeling primitives. The “Goal Clarification Method” is suggested to guide the identification of unclear information and the subsequent clarification thereof.

The full paper, above, was not published. A short version below was presented at the 2007 International Conference on Conceptual Modeling.

Business intelligence (BI) is perceived as a critical activity for organizations and is increasingly discussed in requirements engineering (RE). RE can contribute to the successful implementation of BI systems by assisting the identification and analysis of such systems’ requirements and the production of the specification of the system to be. Within RE for BI systems,… 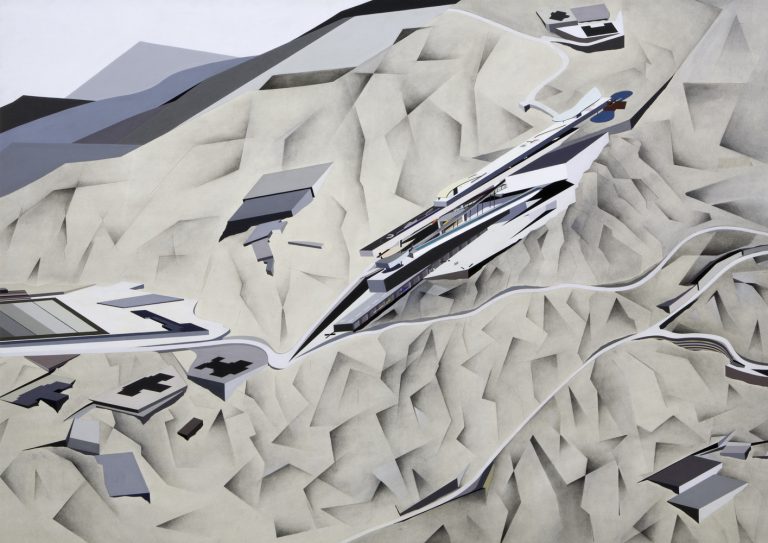 Interviewing stakeholders is a common way to elicit information about requirements of the system-to-be and the conditions in its operating environment. One difficulty in preparing and doing interviews is how to avoid missing the information that may be important to understand the requirements and environment conditions. Some information may remain implicit throughout the interview, if…

Over the last decade, online social networks (OSNs) have been growing quickly to become some of the largest systems in use. Their users are sharing more and more content, and in turn have access to vast amounts of information from and about each other. This increases the risk of information overload for every user. We…