I gave two talks on the topic of qualitative decision analysis, which is what Techne was designed to support. At the time, we were looking for conceptual foundations for doing qualitative decision analysis, an alternative to standard decision analysis, which assumes richer information than what we typically have during requirements engineering and system design. Much of my research in general is motivated by the question of how to do decision-making with very limited and highly unstable information, which is typically the case when doing innovation. The screenshot below is from the second talk referenced here.

The first talk was at the Department of Information Engineering and Computer Science, at the University of Trento, on December 11, 2009. There was a need to relate Techne to basics of mainstream decision theory, in order to understand how much of a departure it was from oft-cited requirements modeling languages.

I gave a new version of this talk at the University of Namur, on March 22, 2010. It expanded on the ideas that were discussed in Trento.

In their seminal paper (ACM T. Softw. Eng. Methodol., 6(1) (1997), 1–30), Zave and Jackson established a core ontology for Requirements Engineering (RE) and used it to formulate the “requirements problem”, thereby defining what it means to successfully complete RE. Starting from the premise that the stakeholders of the system-to-be communicate to the software engineer…

Interviewing stakeholders is a way to elicit information about requirements for a system-to-be. A difficulty when preparing such elicitation interviews is to select the topics to discuss, so as to avoid missing important information. Stakeholders may spontaneously share information on some topics, but remain silent on others, unless asked explicitly. We propose the Elicitation Topic… 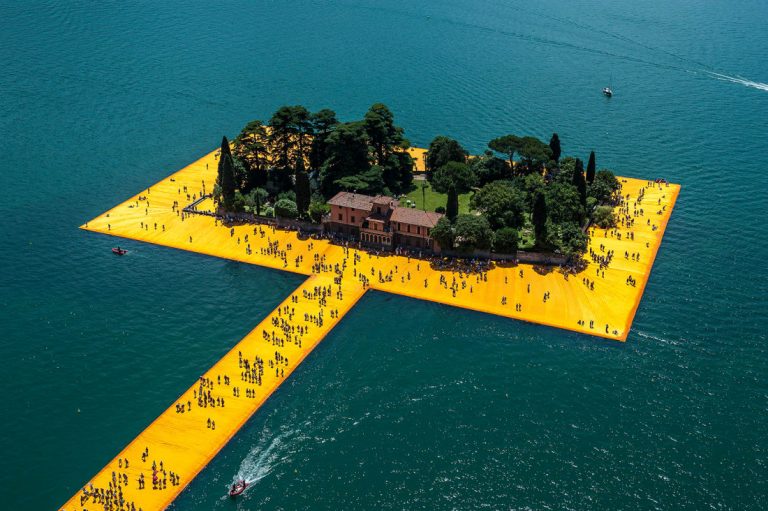 Of particular concern in requirements engineering is the selection of requirements to implement in the next release of a system. To that end, there has been recent work on multi-objective optimization and user-driven prioritization to support the analysis of requirements trade-offs. Such work has focused on simple, linear models of requirements; in this paper, we…