Can “an artificial intelligence machine be an ‘inventor’ under the Patent Act”? According to the Memorandum Opinion filed on September 2, 2021, in the case 1:20-cv-00903, the US Patent and Trademark Office (USPTO) requires that the inventor is one or more people [1]. An “AI machine” cannot be named an inventor on a patent that the USPTO grants.

“After hearing the arguments of the applicant in non-public oral proceedings on 25 November the EPO refused EP 18 275 163 and EP 18 275 174 on the grounds that they do not meet the requirement of the EPC that an inventor designated in the application has to be a human being, not a machine.”

At the same time, authorities in Australia took a different position:

“Following from patent applications filed by Williams Powell, first in the United Kingdom and at the European Patent Office, then by way of an international (PCT) application, the Australian Federal Court in its judgement in Thaler v Commissioner of Patents [2021] FCA 879, handed down today 30th July 2021, has confirmed the patentability of inventions made by AI systems, specifically the DABUS inventions.

To make up your mind on the above, you can consider two questions:

Regarding the first question, the Manual of Patent Examining Procedure of the USPTO, in Chapters 2100 and 2138 says the following [4]:

To make an oath, one needs to make a promise, and there needs to be appeal to an authority [5]. To promise is to commit to do or not do something. If a machine needs to make an oath, it needs to be able to make commitments. It is perfectly feasible to make software that is, by design, doing or not doing something in the future. Commitment, however, is a mental state, and those are not usually attributed to machines. If we choose not to appeal to mental states, then “commitment” in a promise is not what is usually meant by commitment, and therefore a “promise” in an oath is not a promise, and finally, then, we have to have a completely different concept of an oath if we want to say that a machine can make an oath.

If the above isn’t enough of a problem, let’s look at the second condition, that the inventor needs to contribute to the conception of the invention. As quoted above, the inventor has to form a definite and permanent idea of the invention: although ideas are normally something that people have, we can stretch things a bit, take a simpler view, and rephrase the second condition as follows: The inventor must form a definite and permanent representation of the complete and operable invention to establish conception. If this is acceptable, then to the extent that, say a trained statistical model is a representation of something, and to the extent that this is new, the second condition might be satisfiable for a machine that trained the model.

The biggest problem, as far as that first question is concerned, remains the oath. It seems that we would need to first make machines able to make oaths, and then consider them as candidates for inventors. To make machines that can make oaths, we would need not only to design machines that can perform functions that look like the machine is making a special kind of promise, but we also need to design the social conventions around it, which ensure that those witnessing the oath in fact consider it an oath. It’s a lot of work, which as far as I can tell, hasn’t been done.

Let’s now turn to the other question, of motive: Why would a machine be named an inventor? What would be the purpose accomplished by doing so?

The reason that is interesting, is that any benefits of a machine to be named an inventor need to matter to the machine. This is why I see the whole problem here as a rather complicated prank: naming machines inventors matters if it matters that machines can acquire rights, and can exercise these rights to achieve aims that they couldn’t in absence of benefiting from these same rights. For that to be the case, a machine to distinguish states of the world in which it has and does not have specific rights, you need to design that machine to be able to detect the difference.

The only interpretation I have, of the problem of naming a machine an inventor, is that it makes any sense (i.e., it is a problem worth solving seriously) if and only if the machine is able to distinguish having rights and not having rights, and recognizes that through learning that is independent from actions of its designer, after the machine is implemented (i.e., at runtime). So, if instead of appealing to human beings, as in the Memorandum Opinion, we wanted to settle the debate on the basis of autonomy, it would be worth if the designer would demonstrate the extent of autonomy of the machine that leads to the conclusion that the machine does distinguish and can in some meaningful way (for humans) prefer having specific rights (i.e., being named inventor) versus not having them. From an economic standpoint, it is unlikely that the inventor in this case could demonstrate this, as I believe it would mean that the designer made a machine that is more sophisticated than “machines” presented in current state of the art artificial intelligence research. 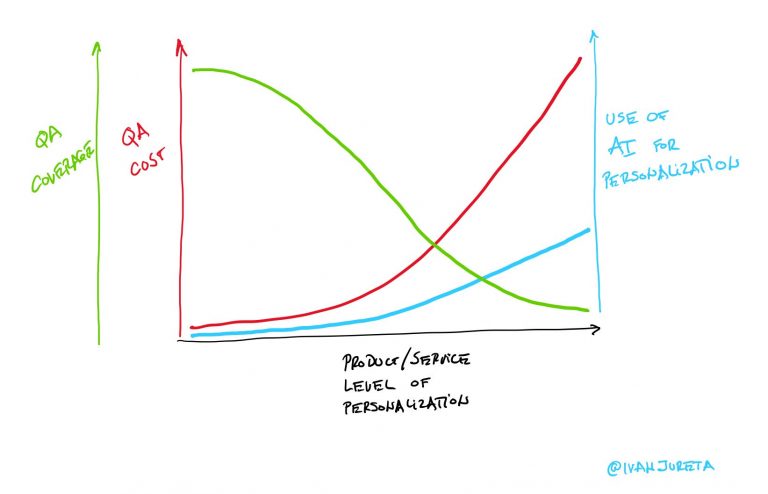 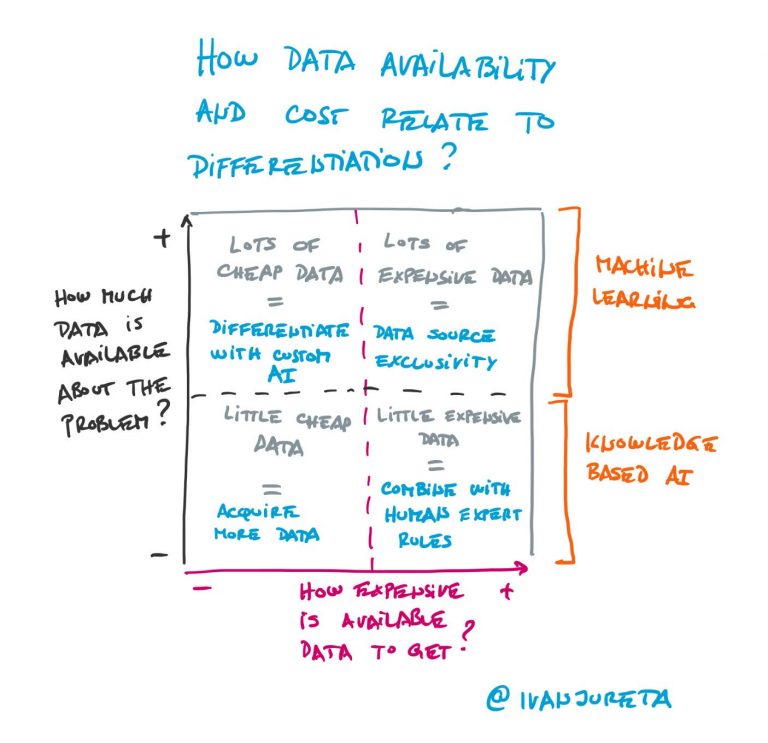