In their seminal paper in the ACM Transactions on Software Engineering and Methodology, Zave and Jackson established a core ontology for Requirements Engineering (RE) and used it to formulate the “requirements problem”, thereby defining what it means to successfully complete RE. Given that stakeholders of the system-to-be communicate the information needed to perform RE, we show that Zave and Jackson’s ontology is incomplete. It does not cover all types of basic concerns that the stakeholders communicate. These include beliefs, desires, intentions, and attitudes. In response, we propose a core ontology that covers these concerns and is grounded in sound conceptual foundations resting on a foundational ontology. The new core ontology for RE leads to a new formulation of the requirements problem that extends Zave and Jackson’s formulation. We thereby establish new standards for what minimum information should be represented in RE languages and new criteria for determining whether RE has been successfully completed.

A service-oriented system should be engineered to satisfy the requirements of its stakeholders. Requirements are understood in terms of stakeholder goals, softgoals, quality constraints, preferences, tasks, and domain assumptions. The service-oriented system is viewed in terms of services, mediators, choreographies, and orchestrations, among others. To engineer the system according to requirements, it is necessary to… 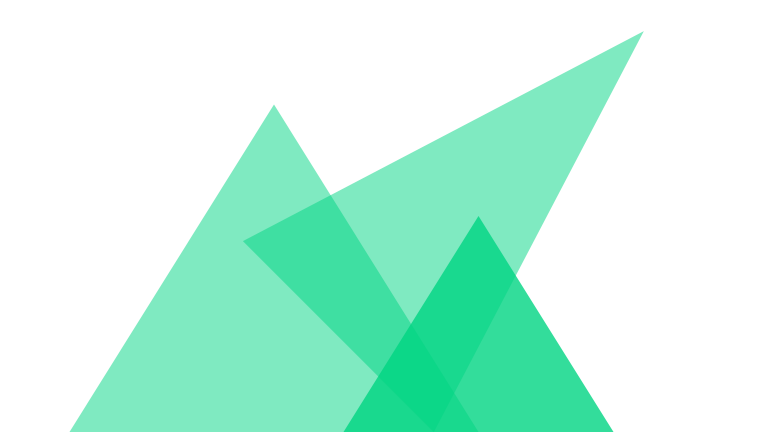 What are the implications of seeing requirements satisfaction as a case of utility maximization? Expected Utility Theory is the mainstream framework (or, at least the one taught first) in economics for conceptualizing rational decision making. Can the problem of satisfying some given set of requirements be translated into that framework? What, if anything, is gained… 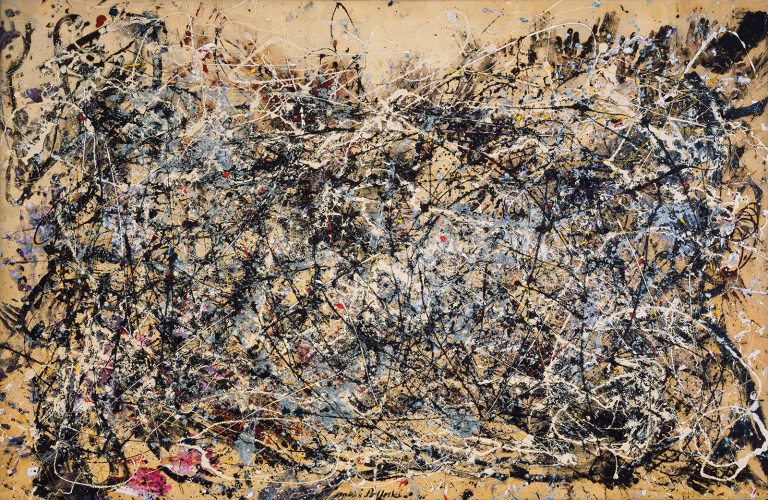 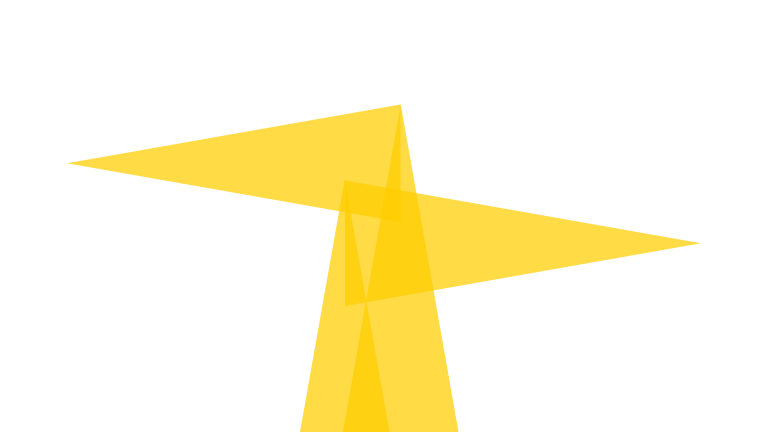 What conditions should a requirement satisfy, to be considered accurate? It turns out that this is a very complicated question. Two easy, yet unsatisfying ways out are (i) to think the question is irrelevant, and (ii) to claim that the validation of a requirement answers that question (i.e., if a stakeholder A gave the requirement… 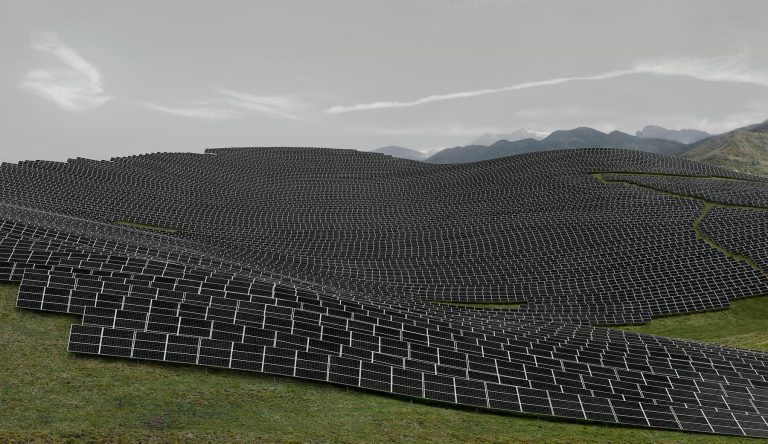 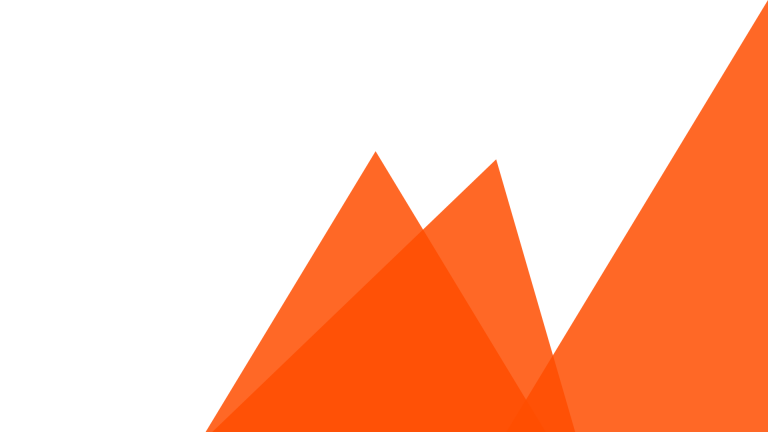 Given a set of requirements to satisfy, and assuming they can be satisfied together, are we always aiming to find the solution that maximizes the level of satisfaction of all these requirements? Maximization of satisfaction, or more generally, finding an optimal solution to given requirements, is a common way of thinking about what we want…